Keep up with what Mainspring is doing!

We're proud of our community's history and heritage that began at the Cloister.

Knowing what our town is like today, it’s pretty wild to think that it started as one of the nation’s first religious communities. The Historic Ephrata Cloister, located at 632 West Main Street, features 30 acres of land and buildings that date back to the mid-1700s. Once home to a community of monastic individuals, the Cloister now serves as a historic landmark highlighting the achievements and lifestyle of our town’s original settlers. 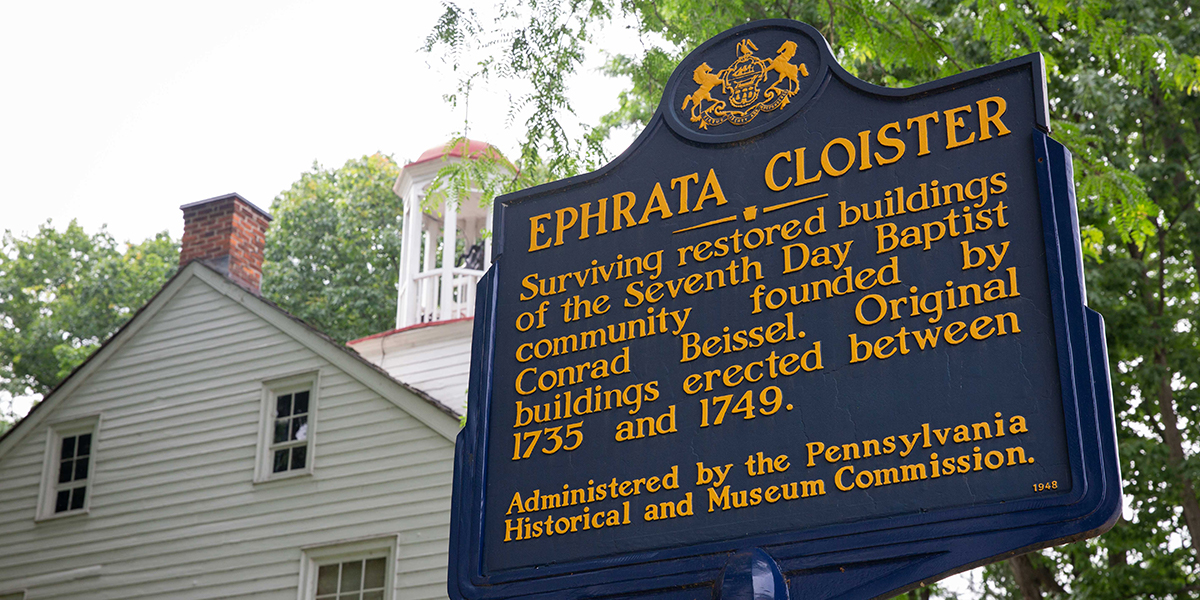 The Ephrata Cloister was founded by Conrad Beissel, a German religious leader who traveled to America to escape persecution in Europe. He was drawn to Pennsylvania because of the promise of religious freedom offered by William Penn. In 1732, the charismatic Beissel took residence in a bare spot of the Conestoga territory. His faithful followers soon joined him, and they named their new settlement “Camp of The Solitary.” It was later renamed Ephrata based on a passage in the Old Testament.

Beissel and many of his followers chose a life of celibacy and referred to each other as brethren. The daily lives of the brethren were simple, and by today’s ideals, incredibly strict. They wore all white, ate a primarily vegetarian diet, and only slept six hours a night on wooden benches. Their time was mainly devoted to prayer and serving the community. 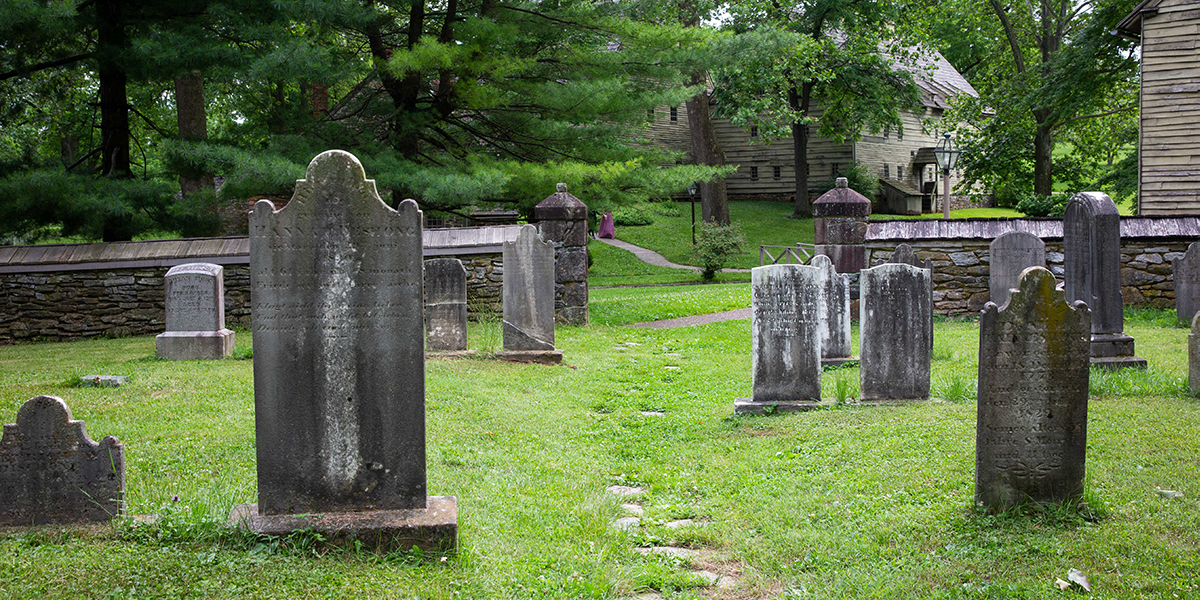 Under Beissel’s leadership, Ephrata grew to include non-celibate followers, expanded trades, and an impressive printing press that created works for the community and its neighbors. The Cloister also became known for its calligraphic art, Frakturschriften, considered one of the first forms of folk art created in America. The members’ self-composed acapella music also became a significant draw for neighboring folks.

Although the Cloister church was closed in 1934, the surviving buildings and grounds still offer a rare glimpse into the 18th century way of life. Visitors can partake in guided tours offered every half hour, and self-guided phone tours are also available. There are outdoor picnic tables for guests to enjoy a picnic lunch on site. However, if you would rather eat off property, the Cloister is conveniently located near some of the Borough’s best eateries. The Cloister is also within walking distance to Thomas P. Grater Community Park. Featuring a playground, community pool, skate park, and walking trails, Grater Park is the perfect place for visitors with energetic little ones in tow. 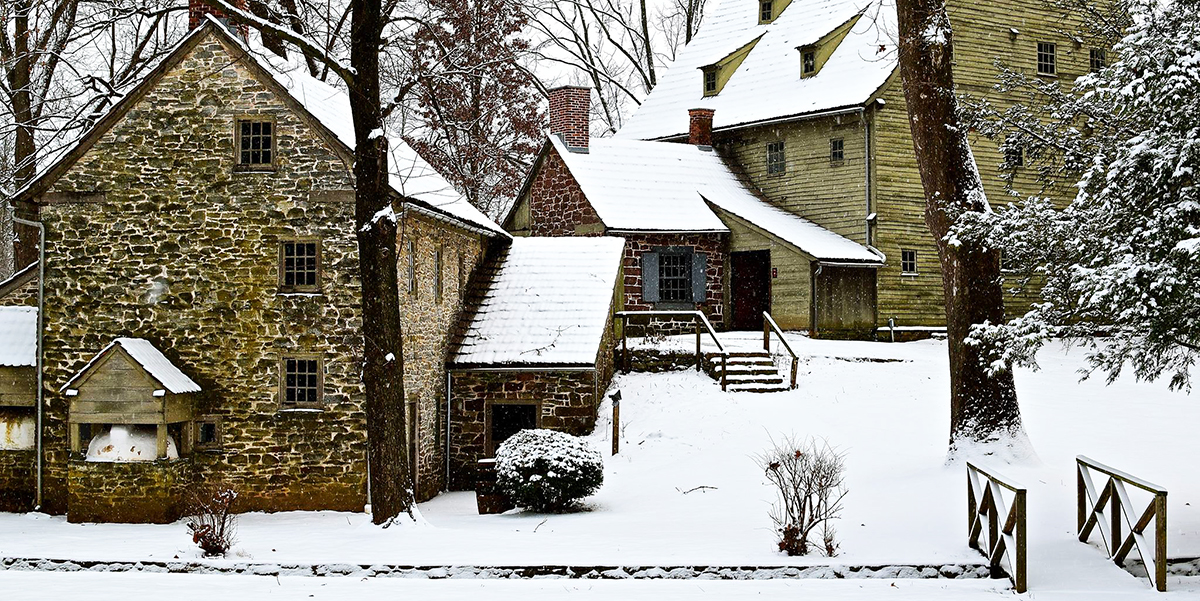 While a visit during the summer months allows for full exploration of the grounds, The Ephrata Cloister hosts extraordinary events year-round! We highly recommend the Christmas at the Cloister event, which features the Ephrata Cloister Chorus singing Beisell’s four-part harmony compositions. Impressively, their 2020 virtual holiday event won an award of excellence from The American Association for State and Local History. You certainly won’t want to miss it this coming season!

Plan your visit today to experience an important piece of our local history! The Cloister is now open to the public without reservation Thursday through Sunday. If you’d like to learn more about this local landmark before visiting, watch this short introductory video.